Pyramid farm an area of 160 acres of which eighty percent is native bush situated on the northern banks of The Nile valley with fantastic views over the Northern Paparoa National park and only twenty minutes form the Pancake rocks of Punakaiki.

Upon the farm there are beautiful bush walks, at night you can see Glow worms and the native Kiwi can sometimes be seen and often heard .The sunsets seen from the farm stay home are some of the most spectacular to be seen anywhere in the world . With the sea, only a few hundred meters away Seals and penguins can be seen along unspoilt coastline with the majestic Paparoa mountain range as a backdrop. 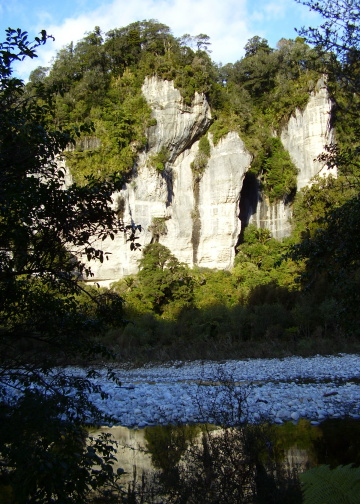 The Nile valley (Waitakere in Maori) offers amazing walks and a fantastic caving adventures underworld rafting through an ancient wonderland of stalactites, stalagmites and galaxies of glow-worms. This is one of the few caves in the world you can walk through and see in its natural, unspoilt state.

The home stay  is a beautifully restored 1930 4-bedroom two-bathroom bungalow with large lounge, dinning area and sunroom situated on a terrace commanding great views of the valley and sunsets.

New Zealand has been a land apart for 80 million years, with the result that it is home to plants and animals found nowhere else in the world. It has only two land mammals ( both bats ) although seals whales and dolphins abound around the coasts . Flightless birds, a diversity of lizards, giant snails, primitive frogs and plants that are as old as the dinosaurs combine to make New Zealand unique . 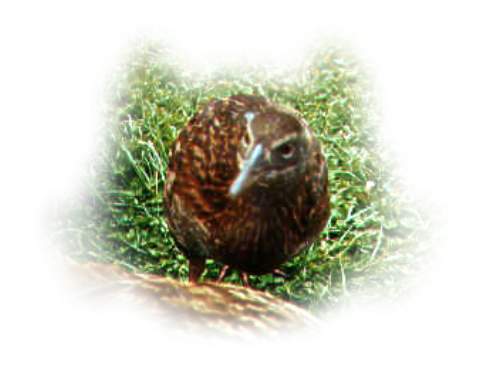